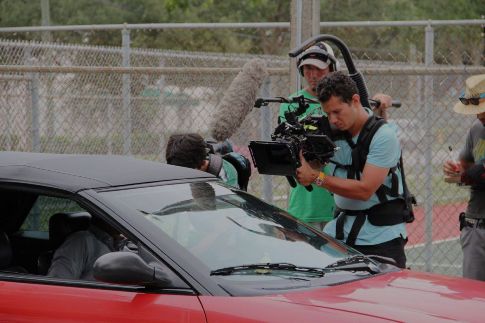 WOOLFCUB PRODUCTIONS
ABOUT US
Woolfcub Productions is an award winning production company dedicated to making commercial films with heart.

We love sport and we love film – these two components drive what we do. Woolfcub are interested in genre films with a particular focus on action, thriller, and sports drama. We work across fiction, documentary, and commercials and are always open and interested in possible collaborations.

Hailing from California, Jenn moved to London in 2016 and instantly fell in love with the local film scene. She is currently a 3rd year student and London Metropolitan University, finishing off her degree in Film and Television Studies. Since moving to London, Jenn has been involved in the productions of many independent short films in various roles such as editor, script supervisor, and researcher. She is very excited to join the Woolfcub team after assisting with research and marketing in the pre-production of their feature Cagefighter.

Michael Yoffey manages the social media marketing for Woolfcub and all of our projects including upcoming feature film Cagefighter. In addition to Cagefighter, Michael is currently part of the marketing team at Greenlit, a new platform that helps film projects come to life. The crowdfunding campaign is for a feature length documentary Getting Away with Murder by documentarian David Wilkinson. 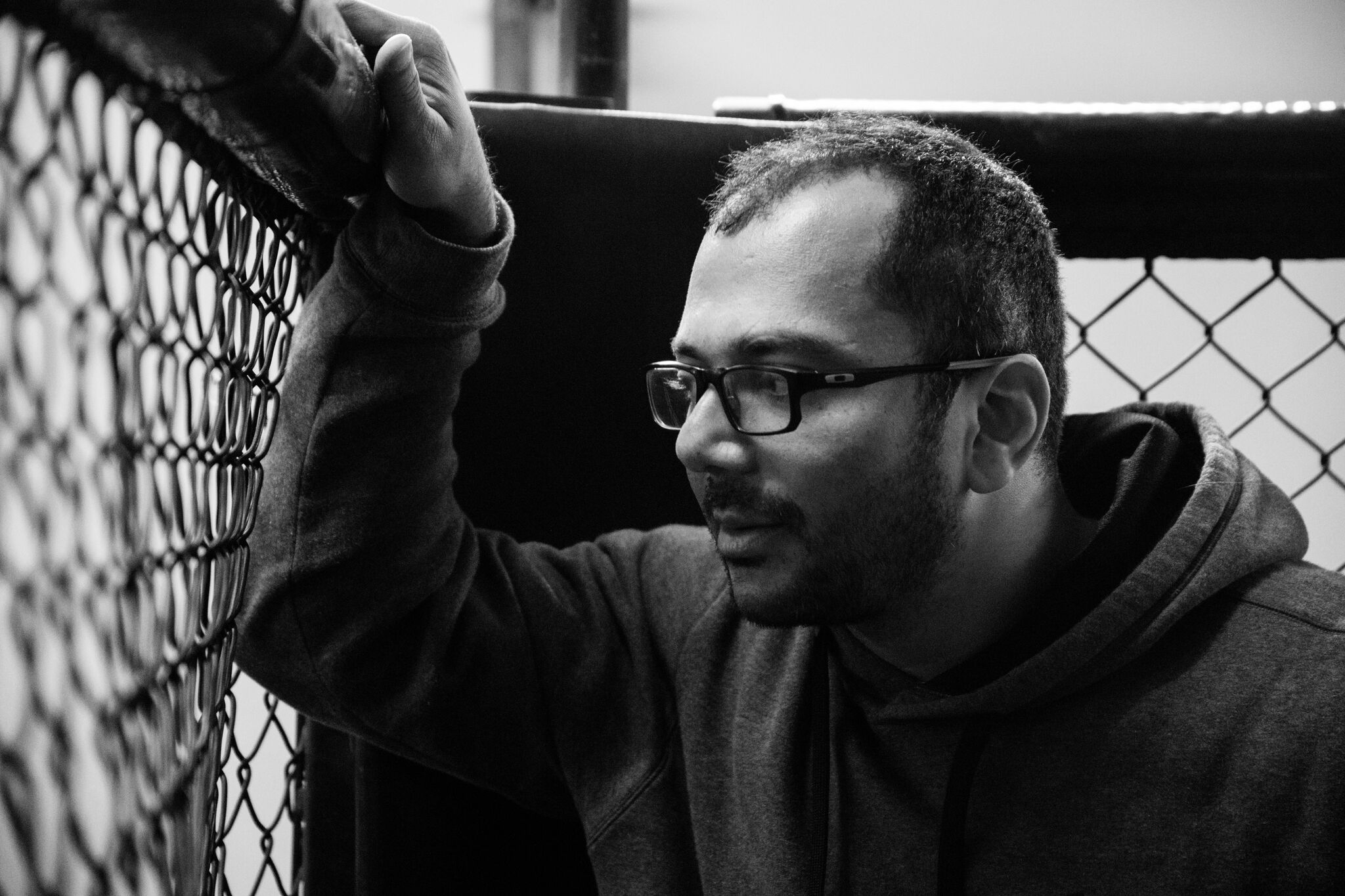 Jesse Quinones is a writer/director/producer with 10 years experience in the film industry. In 2013 he wrote, directed, and produced his debut feature film Calloused Hands, which starred Andre Royo (The Wire). Calloused Hands screened in over 20 film festivals winning numerous awards, and was released by Kino Lorber (US) and FilmDOO (VOD outside North America). Jesse is currently developing his next feature film Cagefighter, a British set sports drama. He is also developing love story Carlito y Jane with Cuban ballet star Carlos Acosta. He is a Patron of the British Urban Film Festival.

Jesse also lectures on filmmaking. He has lectured and some of the leading institutions in the UK including MET Film School, Screen Space, London Film Academy, Brighton Film School, and The Actors Centre.  In his down time he enjoys spending time with his son and training in Brazilian Jiu Jitsu, which he holds a Black Belt in. 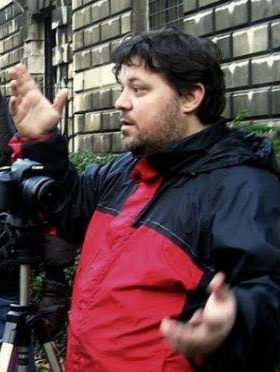 Jeff is an offline and online editor with over 17 years experience in film drama, doc, and tv light entertainment.
He spent 15 years working as an editor, first on linear tape suites, then Avid, Lightworks, and moved into compositing and grading on the Softimage DS (later rebranded as the Avid DS Nitris). He also continued to shoot music videos and short films.
He is in development on his first feature film, Rex Adam & Me, which has André Royo (The Wire) and John Schneider (The Dukes of Hazzard) attached. The screenplay was shortlisted by the screenplay competition at the Beverly Hills Film Festival and the Sacramento Film Festival.

EDITOR
OUR
FILMS
All
In development
Feature Film
Documentary
Promos

Read More
Happy to hear from you!
CONTACT US
TWEETS
woolfcub productions WoolfcubPro RT @kelvin_dop: @BigDealFilms and @GDPicsUK have employed black DoP's to shoot some of their TV drama productions. This is REAL progress fo…

h J R
woolfcub productions WoolfcubPro RT @naomiwright: This is spot on. I earned less last year as a feature producer than I did when I started my career as a runner. It's not s…

h J R
woolfcub productions WoolfcubPro RT @creativesask: Jesse Quinones' @CagefighterMov has been his passion project for years. In 2019, he began to bring his feature-film to li…

h J R
Follow WoolfcubPro
GET IN TOUCH
Leave us a message and we'll get back soon.